My favorite headline is Major Wall Street firms face criminal probe (Reuters), because the article goes on to name all of the big players.  The Reuters story says, “. . . preliminary criminal probe is being conducted with U.S. securities regulators and involves JPMorgan Chase, Citigroup, Deutsche Bank, UBS, Morgan Stanley and Goldman Sachs Group Inc.  The person said the investigation included mortgage-bond deals, that it was in an early stage and that it might not necessarily lead to criminal charges against all of the firms. The person spoke anonymously because the probe is ongoing.”

None of the financial institutions named above have been convicted of any wrongdoing. They all basically say they did nothing wrong.  Can all this negative press just be a big overblown mistake?  Mind you, the above headlines are recent, as in the past week or so.  I say when you put all the headlines together, it sure looks to me like the financial system is corrupt.  The financial markets are a rigged game.  The game is played to enrich the big fat cat trader and rip-off the little guy of his hard earned savings.

Rigged games are doomed to fail.  Eventually, everybody realizes the only money walking out the door is in the pockets of the house.  In this case, the house is the big Wall Street banks.  In my mind, the negative headlines all point to one thing–the rigged game is coming to an end.

Printing money out of thin air to bailout every bank and country in the Western World is increasing risk according to NYU Professor of Risk Engineering, Nassim Taleb.  Taleb said this week, “The problem is debt, and you don’t cure debt with debt.” Taleb, who wrote the runaway best seller, “The Black Swan,” says he’s worried about a “failed (Treasury) auction.” He thinks the government will eventually be forced to buy its own Treasuries because no one else will buy them.  He is also worried about “hyperinflation” caused by all the government money printing for bailouts.    Please watch this very informative video below.  It doesn’t get interesting until about a third of the way in: 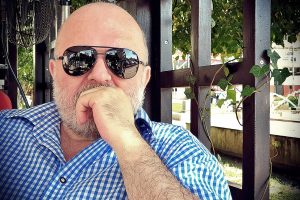 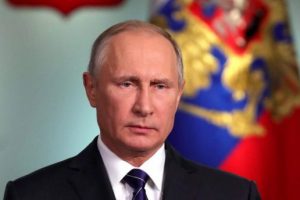 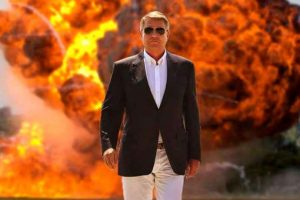 The World Has No Money, And The Emperor Has No Clothes
Abandonarea statului social? Care stat social?
Comenteaza