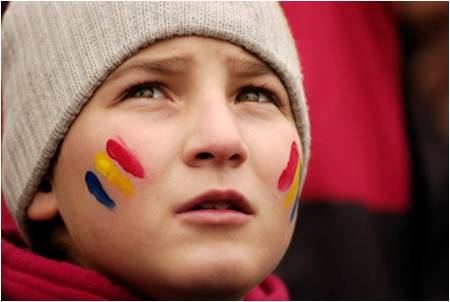 Yes sir, I’d like to walk up
And shake your hand and
Look you straight in the eye
And tell you that I haven’t got
One thing in this world against you

I’m an entertainer now, Ivan
I used to be a farmer just like you
I got a wife and three kids
And this may sound a
Little unpatriotic, but to me
These are more important than
The heads of anybody’s government

A few years back
You and I both left the farm
And we put on a uniform
And we were on the same side
Of the fence, you and me, Ivan

And you know, I can’t help
But believe that we’re still
On the same side of the fence
That we both like to see
A world united in peace
[ Lyrics from: http://www.lyricsmode.com/lyrics/j/jimmy_dean/dear_ivan.html ] I’ll tell you something, Ivan
I love my land very much
Oh, we got some of the
Prettiest mountains and trees
And rivers and valleys
That you’ve ever laid eyes on
And I’m sure you feel the
Same way about your country

And I know that neither one of us
Would like to see the face of
Our countries blackened with
The hot breath of anybody’s bomb
You know, they tell me that
Over there, you don’t believe in God

Or better than that, Ivan
Held your own baby in your arms
I know that you know that there’s
A God up there watching over
Each and every one of us

Ivan, when I put my
Babies to bed tonight
I’m gonna say a prayer
For you and yours
And if you in your own way
Will say a prayer for me and mine
And maybe we can talk our
Neighbors into doing the same thing

And then maybe we can
Live as God intended
Peacefully, together
Yours truly, Jimmy Dean.”