The Enemy Struck America But Who Is The Enemy?

7 years after 911 the supposed mastermind behind the attacks
is still at large, and the nation is entrenched in multiple
Wars in the Middle East.

Is Bin Laden the Evil behind the attack or a mere front man
in a larger picture, a Bogeyman?

We are told we are fighting a War on Terror, and that the
Terrorists hate us for our freedom. If that is the case, why do our
leaders take more and more of those freedoms away every day? 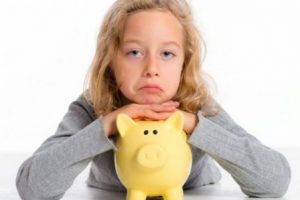 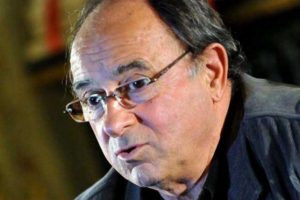